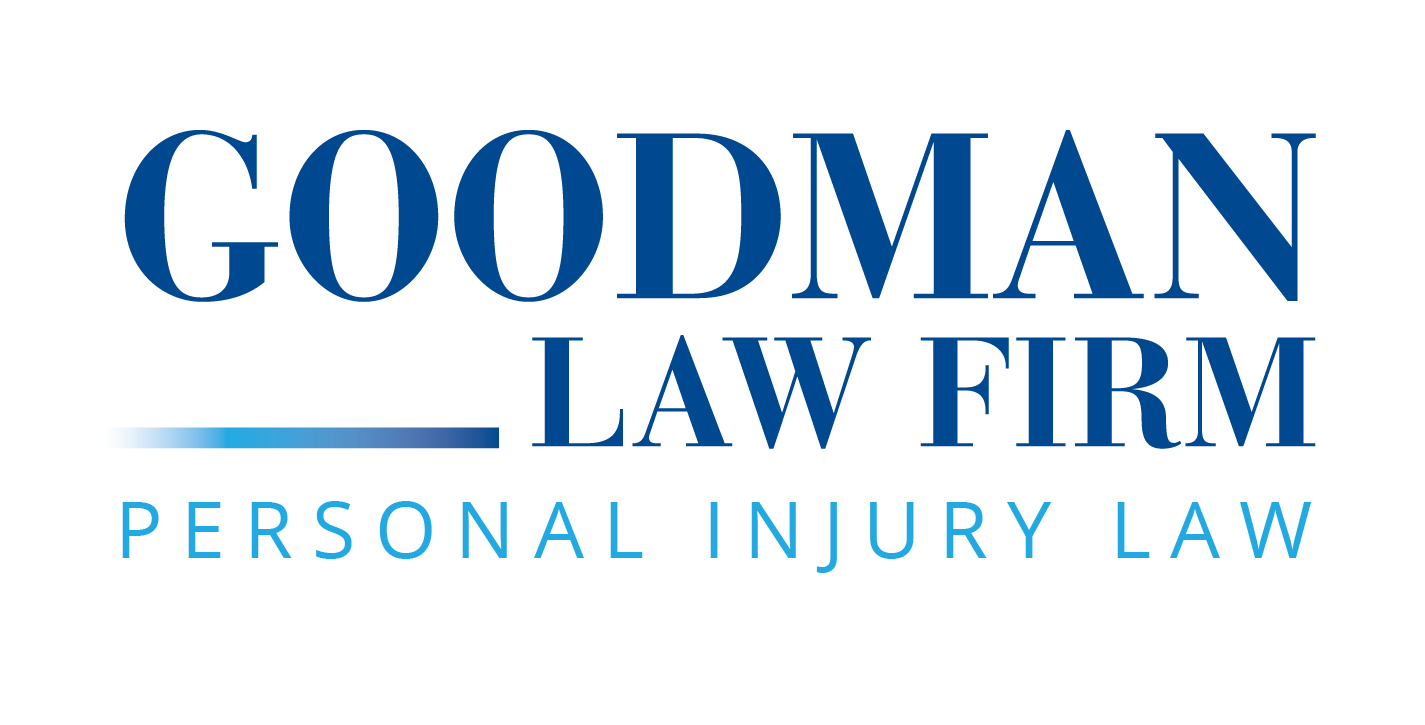 If you’ve been injured, you need a GOODMAN on your side. 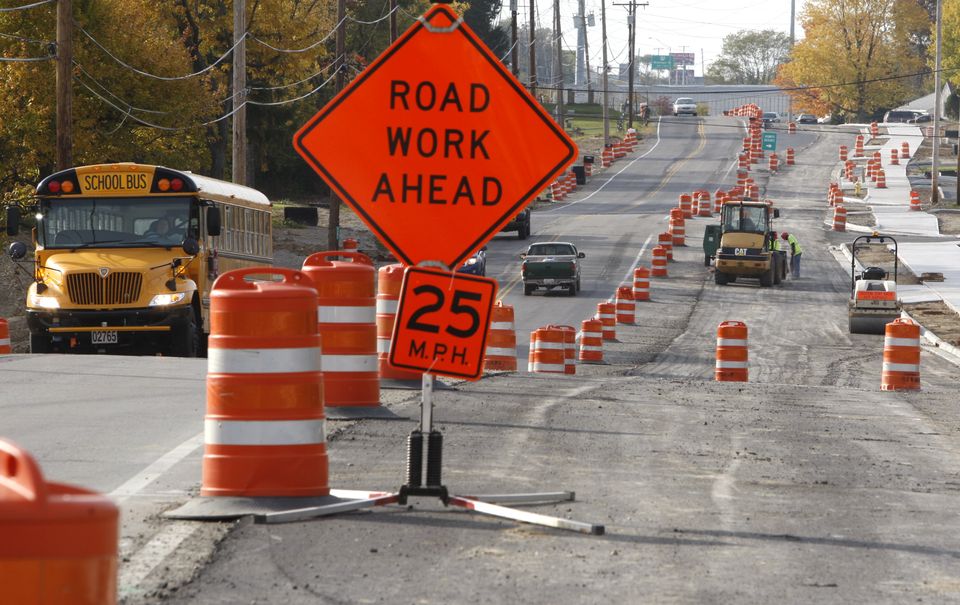 Road construction is still in full swing in Northeast Ohio. The statistics regarding accidents, serious injuries, and deaths in Ohio highway work zones are chilling. The National Transportation Safety Board and ODOT report that:

Nationally, fatalities in highway construction and maintenance work zones averaged 778 from 1994 through 1999, 1060 from 2000 through 2006, and 669 from 2007 through 2012. In attempts to reduce these numbers, Ohio imposes steep penalties and fines for driving infractions in highway work zones. Fines for speeding are doubled, and drivers who kill a highway worker or others as the proximate result of committing a reckless operation offense in a construction zone can be charged with aggravated vehicular homicide, a third degree felony that can result in a prison term of up to five years and mandatory license suspension for three years to life

The most common causes of construction zone collisions are speeding, tailgating, disregarding signs and signals, inattentive driving, and improper or reckless merging. The Ohio Department of Transportation has a number of tips for driving safely in work zones, including:

As frustrating as construction delays may be, the few minutes you may lose by adhering to common-sense (and statutory) safety rules in construction work zones is nothing compared to what you, other drivers, and construction workers could lose in an avoidable collision.

The Goodman Law Firm: Experience, Success and Compassion in Ohio Personal Injury Law
Attorney Grant Goodman and his staff at the Goodman Law Firm in Cleveland focus only on personal injury, wrongful death and malpractice claims. With this focus comes skill that has led to millions of dollars in settlements and verdicts for our clients. Along with results, the Goodman Difference is passion and a personal touch. Let us show you what the Goodman Difference is about. Let us help guide you along the path and tell your story to the insurance company, judge or jury. Call 216-928-9990 for a free consultation.